Chemicals used in marine environments, such as oceans, seas, rivers, and lakes, are referred to as marine chemicals. These substances can be applied in a number of ways, such as water treatment, cleaning and maintaining marine vessels, and other uses. The maintenance, operation, and safety of marine infrastructure and vessels depend on a variety of applications for marine chemicals, which are a vital component of the marine sector. The various kinds of marine chemicals, their applications, and the significance of handling these chemicals properly and ethically will all be covered in this blog.

Chemicals called marine additives are added to other substances, such as fuel or lubricants, to increase their performance or stability. These additives can be utilized in a range of maritime applications, including the operation and upkeep of marine infrastructure and vessels.

Some common types of marine additives include:

Marine lubricants are a particular class of lubricants made specifically for use in aquatic environments like lakes, rivers, seas, and oceans. These lubricants are designed to survive the severe temperatures and saltwater corrosion present in marine situations.

In marine equipment, such as engines, gearboxes, and other mechanical systems, marine lubricants are used to lessen friction and wear on moving parts. They can aid in lowering fuel consumption and pollutants, enhancing performance, and extending the lifespan of marine equipment. 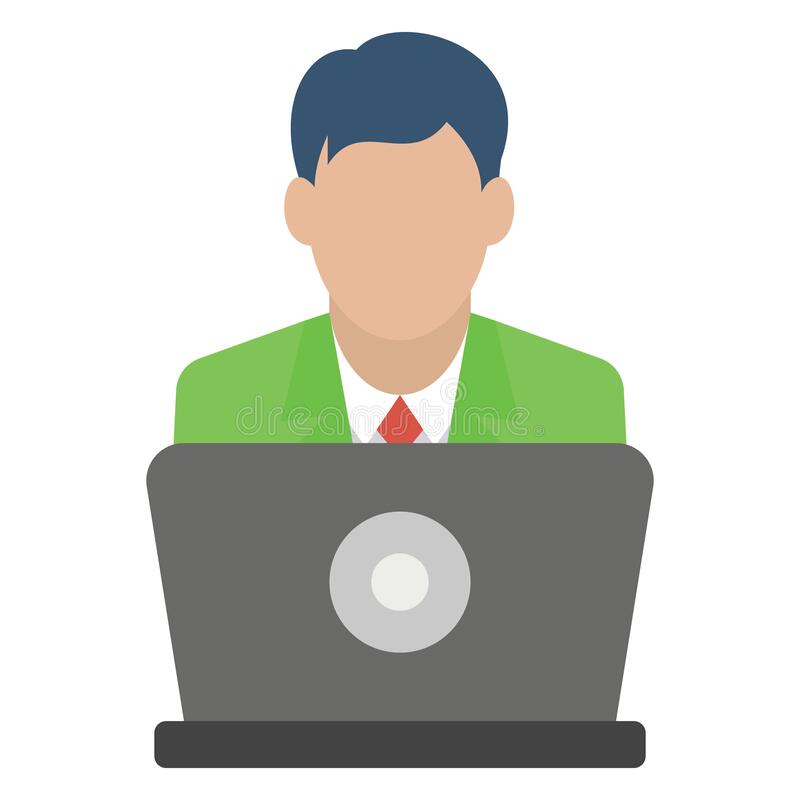